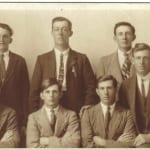 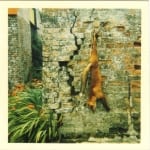 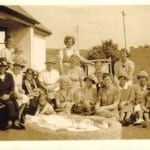 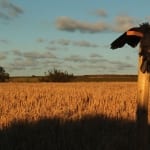 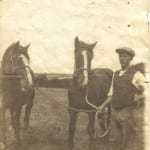 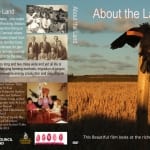 Buy About the Land  DVD directly from Jane Darke at  janesdarke@gmail.com or  find it on AMAZON.

This film looks at the richness of rural life and is a work in progress.

Directed by Jane Darke who made the iconic film The Wrecking Season about a winter of beachcombing on the North coast of Cornwall, About the Land film looks inland from the same coast.

At the centre of the film is the community of St Eval Parish. The film is about gathering an archive from their family photographs and recorded memory.

This film was funded by Feast, Cornwall Council and the Arts Council. They have also contributed funding for the film POET –Charles Causley.