Tregona Chapel is a Methodist Chapel which was built in 1838. It was used by people from all over St Eval but especially Treburrick just across the valley. They walked across the fields from there, or went by cart. It was deconsecrated and sold in 1986.

The chapel has been extensively renovated over the last few years. We are grateful for funding from Cornwall Community Foundation, Boardmasters Foundation and FEAST. We now have a compost toilet and water tank to gather rain water for workshops. Andrew has also bought part of the field next to the chapel which we’ll use for events and where we’ll be making a pond.

CCF also funded workshops through the summer of 2019. We pressed seaweed which was the beginning of the new herbarium, an addition to St Eval Archive, which will be labelled with oak gall ink, also made at one of the workshops. In another workshop we made pots out of local clay as made and decorated by Bronze Age residents of the area 4,000 years ago. And we held two etching workshops.

This is just the start, future workshops will be announced on the new notice board, online and in the local magazine Dreckly. Along with teas, music events and film shows.

Art and the Environment a tour of Tregona Chapel 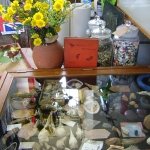 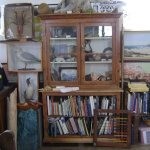 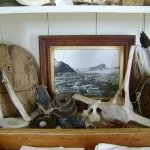 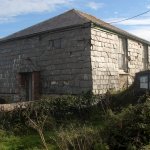 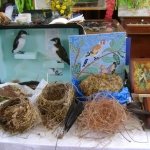 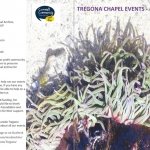 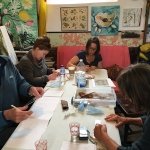 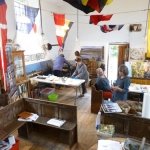 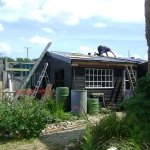 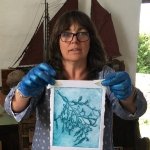 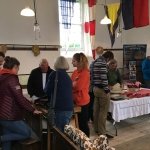 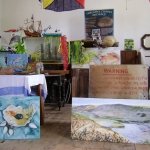 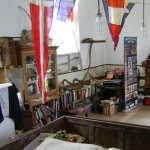 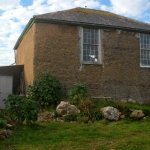 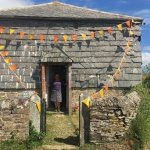 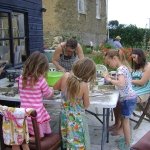 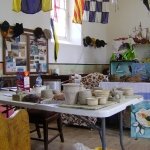 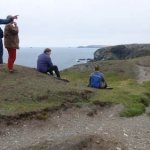