All DVDS Available directly from Jane Darke at  janesdarke@gmail.com or  find them on AMAZON.

Nick was a writer of passion and originality, both political and inspirational. His work is about community and corruption, the lives of ordinary people and the natural world. Since his death his influence has continued to grow. Why is he still relevant, how has this come about, who has benefited, what have they done with what he gave them? What did he gain from the people he lived and worked with?

All Films Currently available on Amazon links below:

Other works by Boatshed Films ltd 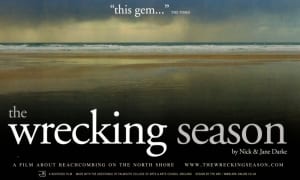 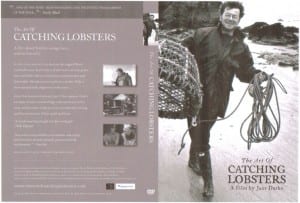 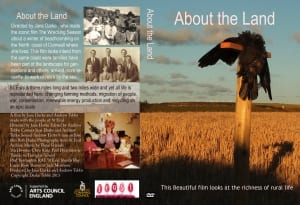 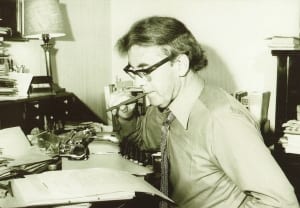 A film made for the HOME SERVICE PROJECT with Hall for Cornwall.