THE LITTORAL ZONE, BETWEEN HIGH AND LOW TIDE

Jane Darke has worked in Cornwall for over 30 years. Her partner playwright Nick Darke (1948-2005) was a Cornishman. She trained and works as a painter, has had three films broadcast on BBC Four and is a published writer.

Since 2008 she has collaborated with Derbyshire sculpture Andrew Tebbs producing films and community projects. They founded St Eval Archive at Tregona Chapel, near Bedruthan on the North coast. Tregona Methodist Chapel was built in the 1830s of mud. It has been renovated with help from Cornwall Community Foundation. It’s now used for exhibitions, archive events, community meetings and art workshops as a not for profit organisation and project funders have included FEAST and Arts Council England.

All habitats are under pressure because of human induced climate change and there is value in recording the habitats now for the future.

The Habitats Project includes an Exhibition, Workshops, Residency and Book 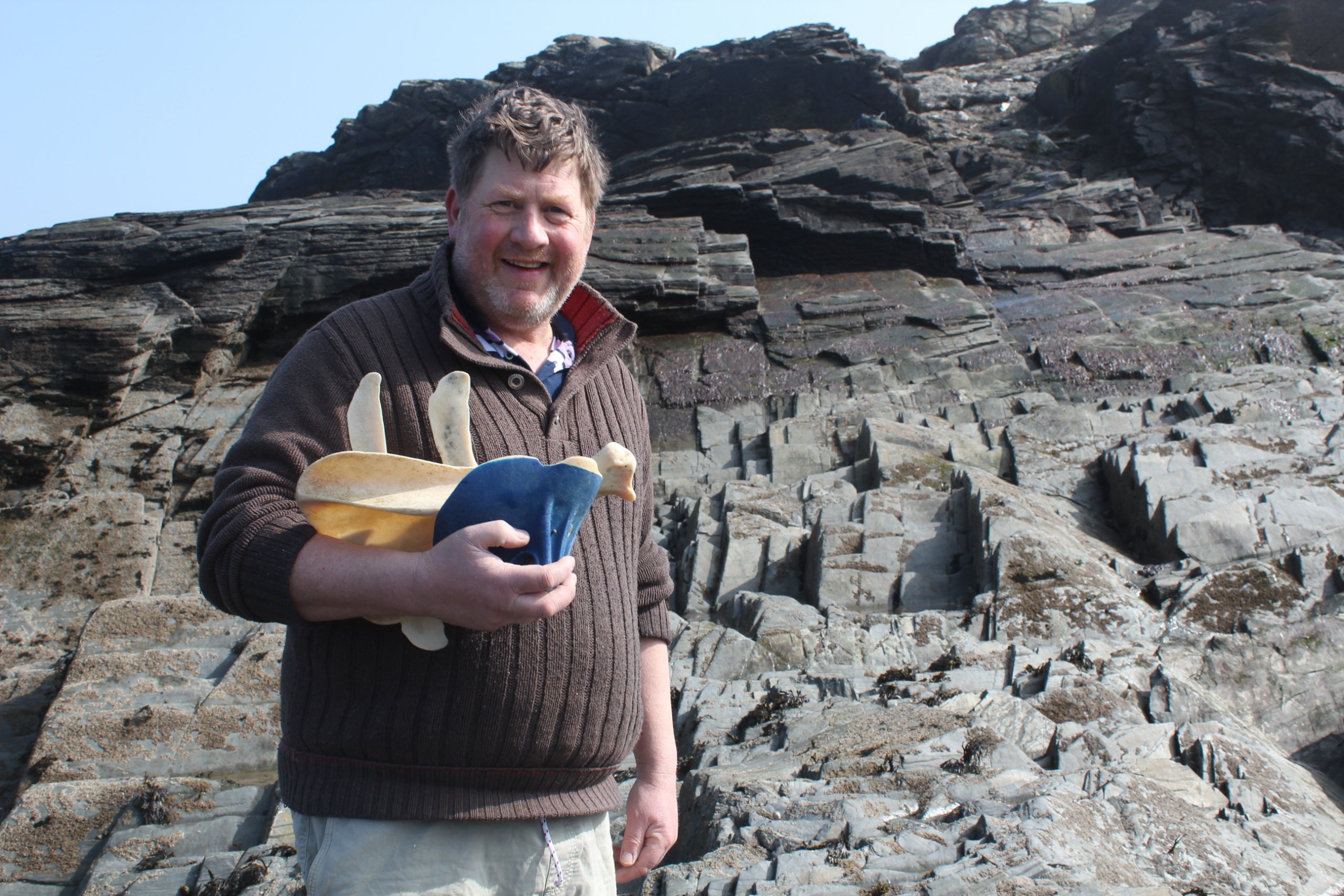 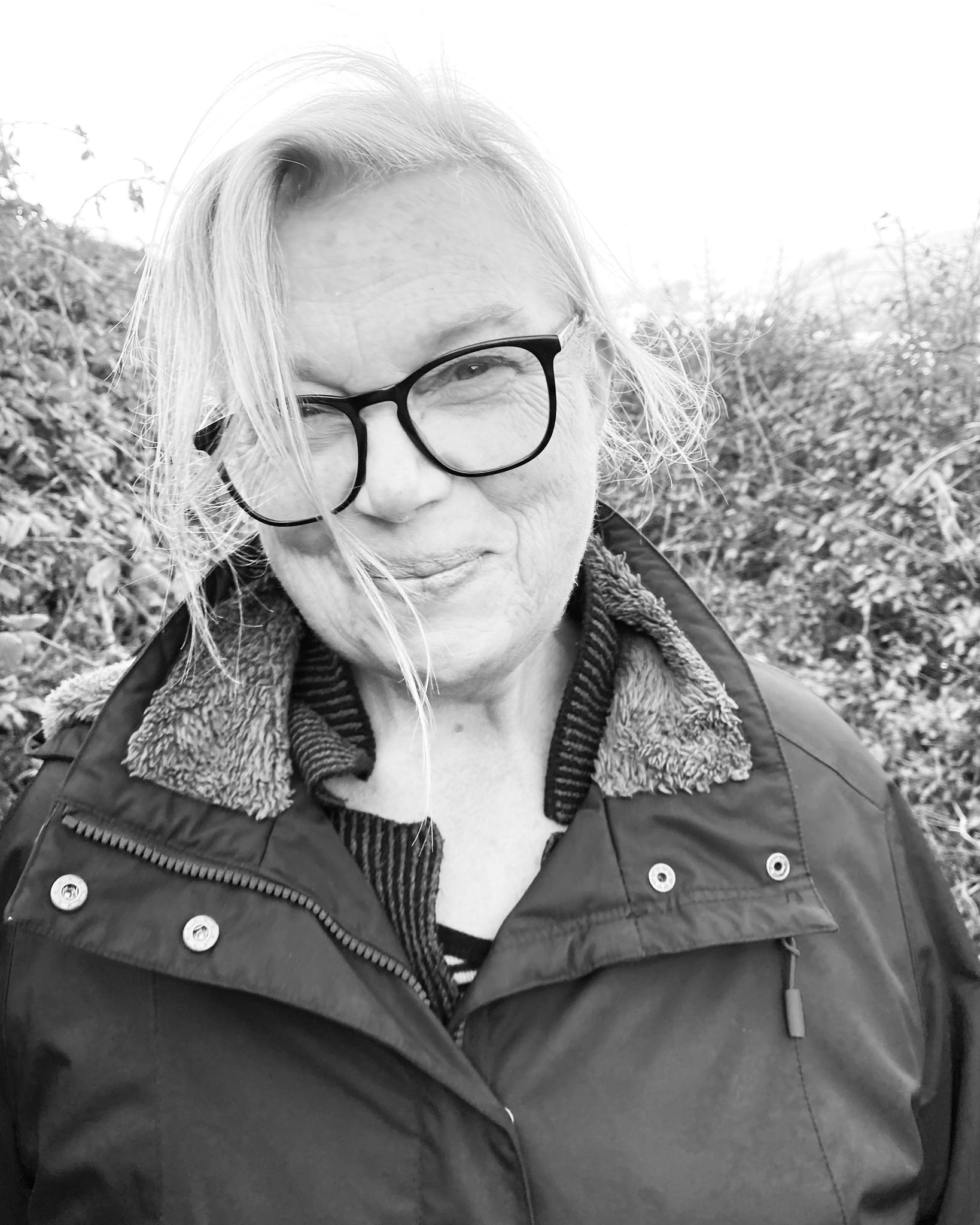 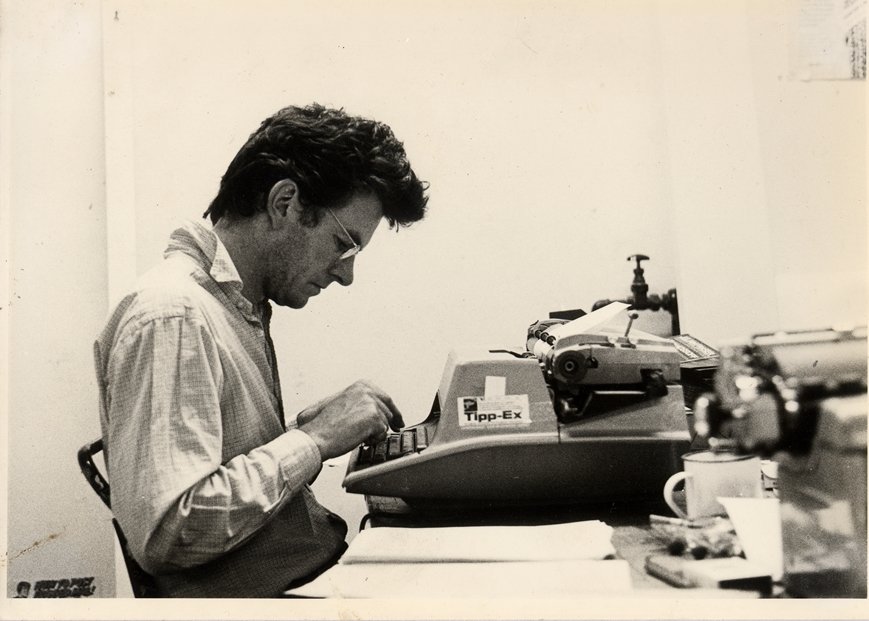 Why is plastic a problem in the sea?

What do you know about the Atlantic Ocean and how it works?

Can you find a story from the sea?

How much do you know about the beach and wildlife there? 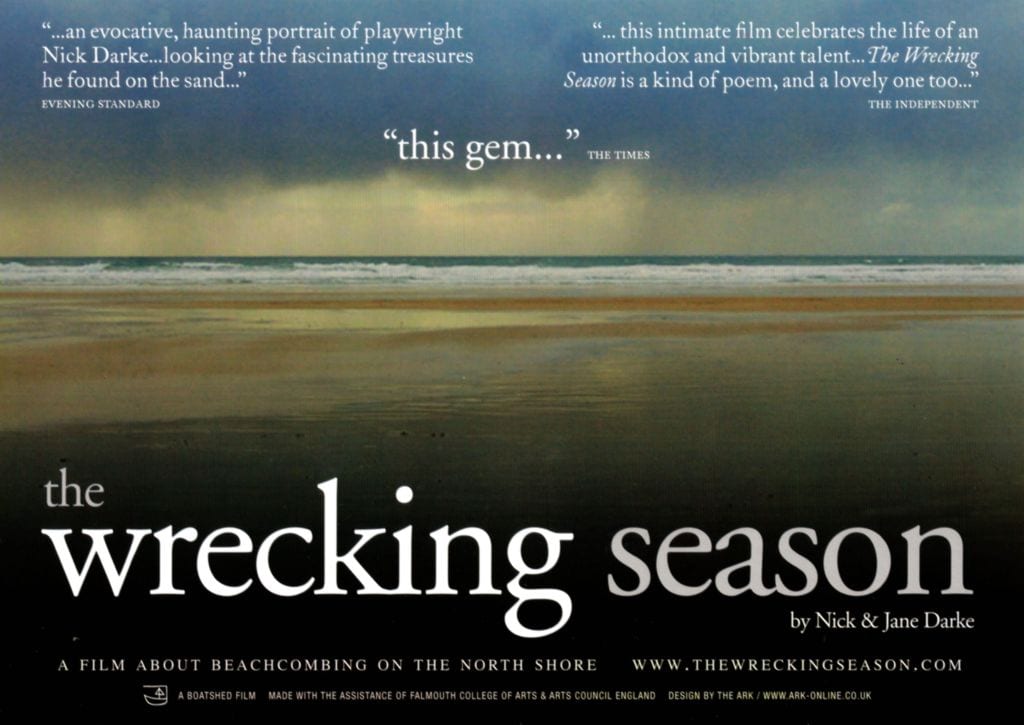 Why are plants important?

How many natural habitats are in St Eval parish?

What life do they support? 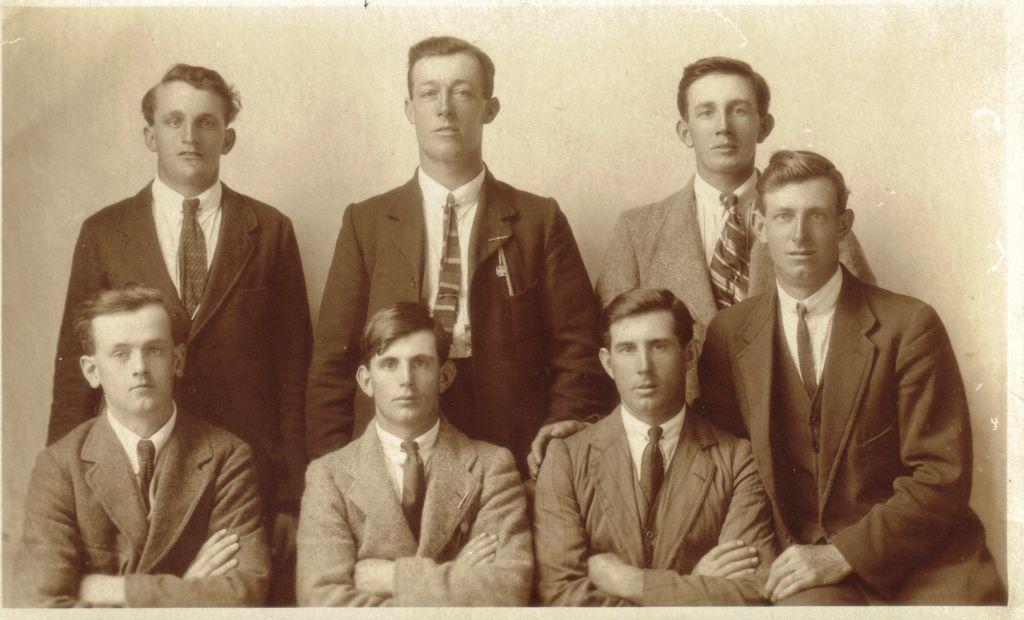 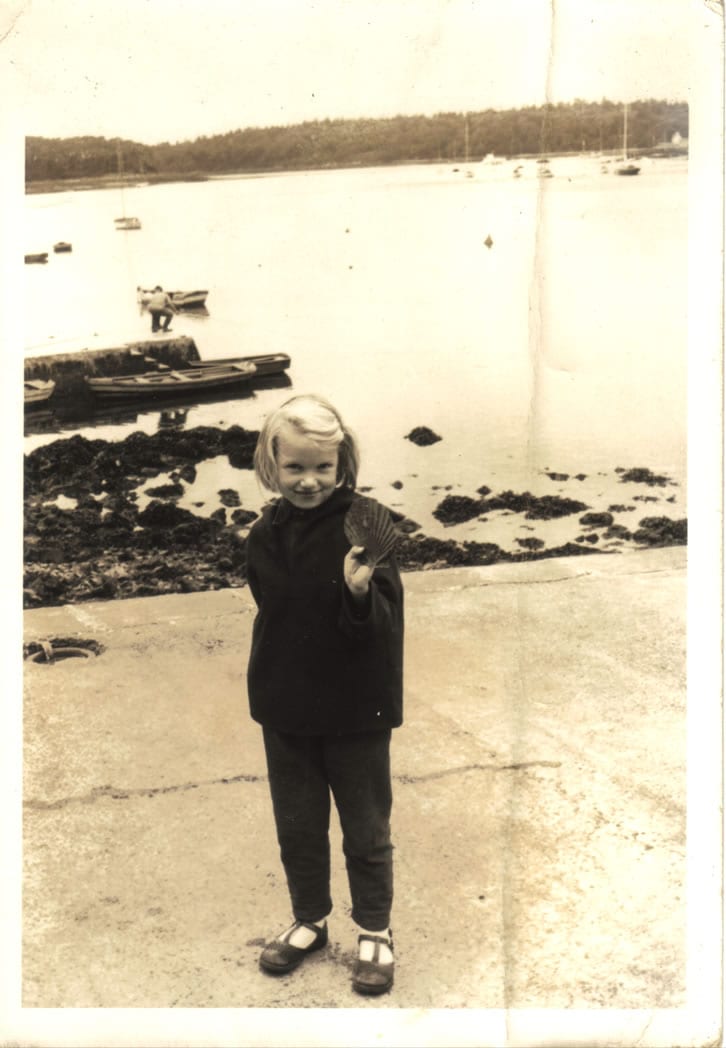