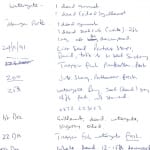 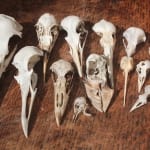 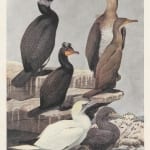 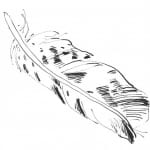 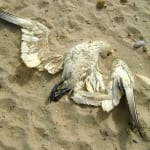 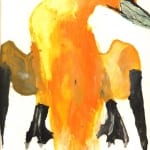 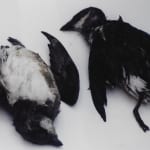 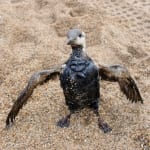 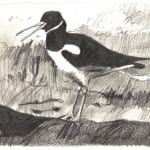 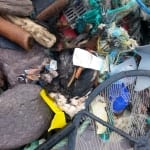 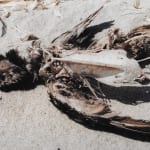 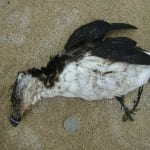 The bird skulls I’ve found on the strandline represent the species that live on this stretch of coast. A couple of the skulls were still attached to dead bird carcasses. Dead birds on a strandline are called ‘wrecks’. Whenever possible bird wrecks should be reported to your local wildlife group/trust with the date found and grid reference as this data may be useful, particularly if the birds are contaminated. I have recorded a bird then removed the head and buried it in my garden with a flower pot on the top so that I don’t forget where it is. Bird skulls show the nature of the bird.

The gannet dives straight down into the sea to catch fish so it skull is shaped like a dart. The kestrel hunts small mammals on cliffs and the strandline, hovering above prey with large eyes and short tearing beak.

The oyster catcher pushes its long orange beak down into the sand for molluscs and worms.