In Cornwall this washes onto most beaches and has come from coal ships wrecking off the coast and the holds of other wrecked vessels once powered by steam. 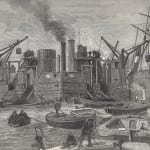 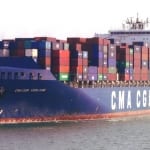 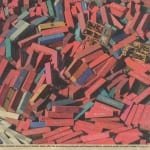 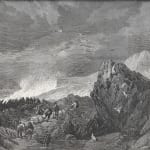 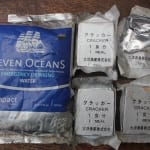 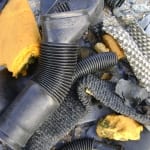 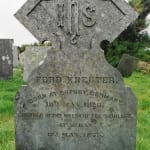 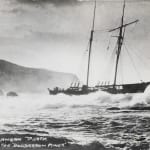 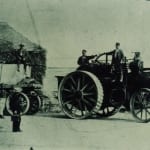 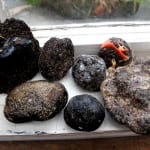 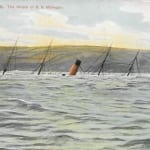 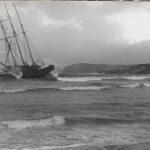 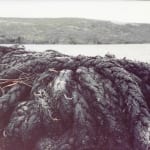 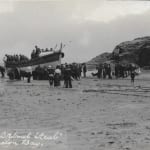 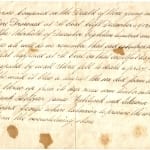 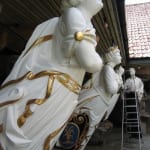 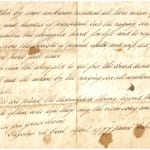 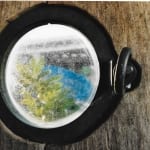 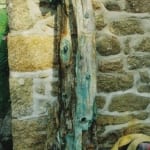 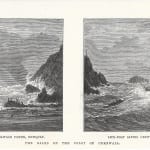 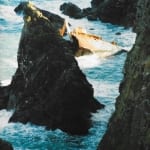 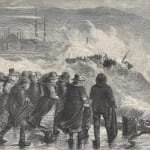 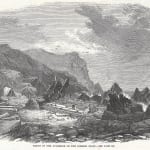 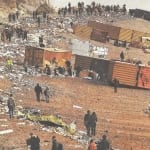 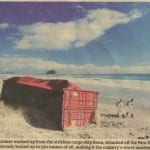 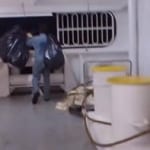 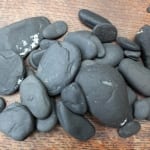 I can remember old Jamesy standin up in the stern, looked at the crowd, said somethin and this ole boy shouted ‘big one comin’ and Jamesy looked over and old Billen there with ‘is seven pound sledge, e said Billen knock out the pin, the pin bein the ropes to the sampson post that held er, the ultimate slip job. Billen was the local blacksmith, and ole Billen upped with his hammer and out goes the pin and I remember the bang with which the pin released like the weight of the boat had been bolstered by the wind, she was rockin a bit as it was and she went and from here, where I was, it was rows of straight furrows, there was a line of open furrow straight across to Porth. Then another one we would say here. Well she shot down, missed the comer and went in in the furrow, in the depth and shot out I should say three/four undred yards, more, praps five undred yards sails up and she hung fire in tryin to come around and she shipped part of a sea but the next sea that came was a big one that caught er, put er up on the side like that, the sails held the water. One man came out, cus we watched im and she righted erself, almost came round again and then the next sea really rolled er over, we saw the keel and she seemed to hang fire……………….